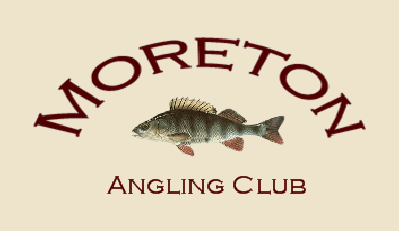 Members of the Angling Trust

1.  All Competitors are strictly confined to one rod, one hook and one line. They must bait their own hook and strike their own fish. In the event of a physical incapacity they will be allowed to call upon officials for help in any way required.

2.  Competitors on receiving their peg number shall proceed to it, fish at it, and in no case shall be allowed to move it, or move from it (except to assist another Competitor to land a fish). Competitors who for any reason leave their ground unless by permission of an official will be disqualified.

3.  The Committee shall appoint before each competition a Captain of the Day to adjudicate upon complaint, protests objections or any other matters affecting the Competition, properly brought to their notice. Their decision will be final.

4.  Competitors changing their peg numbers without the consent of the Captain of the Day shall be disqualified from the Competition.

5.  No dead fish to be weighed in on any Competition.

6.  Spinning with lures, plugs, spinners, or using live or dead fish as bait is prohibited in the whole of the Competition.

7.  Only Members able to produce their Club Cards for the current season will be eligible to fish the Competition

8.  The time to commence fishing will be made known by a given signal. Any Competitor, who for any purpose before the given signal, breaks the water other than the exceptions listed will be disqualified, to mix ground bait, position equipment, clear ground of weed or obstructions, plummet the depth or set distance and depth with a ledger only, no feeder of any kind to be used, but at no time must the line be left in the water whilst continuing to set up other tackle.

9.  Fishing must stop immediately when the cease signal is given, but in the event of Competitors striking and hooking a fish just before it sounded they will be allowed time in which to land it.

10.  All fish to be given to the weighers-in and after weighing returned to the water. In the case of a specimen fish, it will be left to the Captain of the Day to decide. Club contests all-in with the exception of game fish.

11.  Late starters must report to the Captain of the Day for peg number.

12.  Swim shall start 1 yard upstream of peg and end 1 yard   upstream of next peg downstream on rivers, and halfway between pegs on still waters and canals.